2020  for Fashion Designer of the year, International Fame

2015  Icon of the Year for outstanding performance in fashion

2003  Designer of the Year at Bollywood Fashion Awards, New York

2001  Pune Festival Outstanding Award for being the top fashion designer

1996  Creative Woman of the Year Award for her pragmatic, innovative and creative ideas in              fashion designing 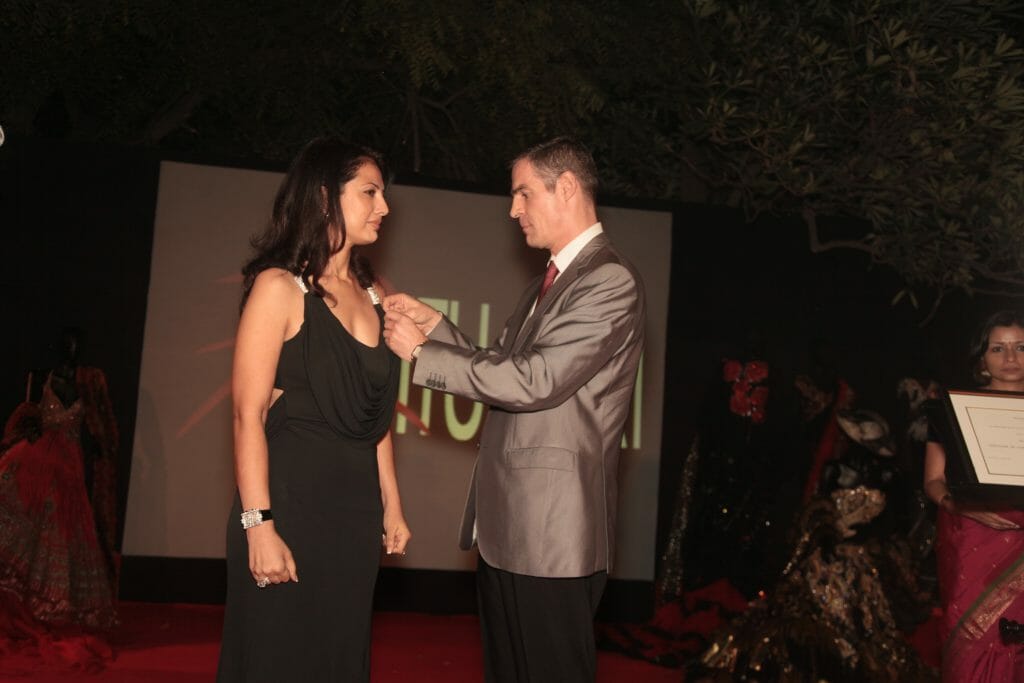 2014 The Lady of the Order of Civil Merit, by the Spanish Government

2018 Women of the Decade award for excellence in Fashion & Lifestyle

2010 Amity Leadership Award for excellence in the fashion industry 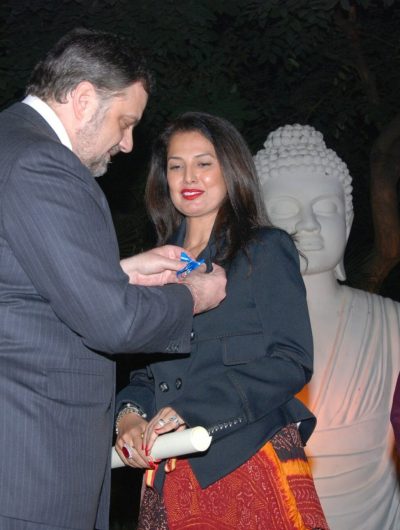 2013 In acknowledgement of her achievements and contributions to fashion and to the role of women in resurgent India, she was conferred an Honorary Doctorate by Rai University

2019  Officially announced as the Advisor to the Surajkund Mela

2019  For extraordinary contribution in nation building.

2013  Delhi’s Most Stylish on Popular Choice by Hindustan Times

2007  Kalpana Chawla Excellence Award for excellence as a woman

1996  Hind Gaurav Award to the achiever of the year. 1996 Bharat Nirman Award for enforcing the prestige of women in society and nation

1995  Hind Gaurav Award in recognition of her services to society

1994  Jewel of India Award for individual achievement of nation building

1994  Udyog Gaurav Award in recognition of her outstanding achievements

1992  Udyog Gaurav Award in recognition for national growth and prosperity